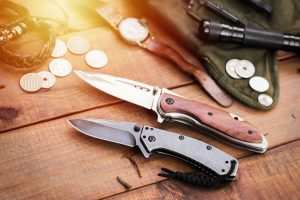 OTF knives, also known as switchblades, are an exceptionally popular choice of blade. They’re featured in some of the best Hollywood fight scenes, including John Wick and The Dark Knight.

If you own an OTF knife, then good maintenance is paramount to making sure they last as long as the manufacturer intended.

Let’s take a look at crucial maintenance tips to help you keep your OTF knife functioning as it should.

The Importance of Maintenace for an OTF Knife

The mechanism that’s responsible for springing the blade of an OTF forward means that the knife takes a beating, especially as most OTF knife owners will fire their knife repeatedly for no reason other than it looks pretty cool.

This repeated use, along with the fact that they’re often carried on a person, means the mechanism and the other moving internal parts are prone to damage from overuse and exposure to dirt.

A compromised mechanism can cause your knife to misfire or stop firing altogether. As a result, it’s important to carry out maintenance for an OTF knife regularly. Safety is paramount with an automatic knife, so be sure to follow these safety tips if you’re an OTF knife owner.

When to Clean Your OTF Knife

Ideally, every time you use your knife you should clean it. But if you’ve got a habit of sitting down and idly firing your knife, then that might not be possible. Here are some signs that it’s time to clean your knife:

How to Clean Your OTF Knife

Despite there being a variety of OTF knives available, this step-by-step should provide a good framework for cleaning yours.

With the knife closed, start by using compressed air to blow away the dirt around the opening of the knife and the button for firing the knife.

Then, open the knife and use some rubbing alcohol to clean the blade. Once the knife is clean, lightly spray the blade with WD-40 or gun oil and let the oil run into the knife.

Open and close the knife a few times to make sure the mechanism is lubricated. With the knife open, give it a final spray with the compressed air. This will blow out any excess oil.

If you carry your OTF knife on you, then be sure to keep it in a pouch to reduce the amount of residue your knife collects.

That’s How to Take Care of OTF Knives

By following these tips on how to take care of your OTF knives, you can help guarantee that your knife will keep on functioning as it should. Remember, keeping your OTF clean and well-maintained is as much about safety as it is longevity.

For more tips and tricks to help you get the most out of your gadgets and life, be sure to take a look around the rest of our site.

June Potter wrote this article on behalf of FreeUp. FreeUp is the fastest-growing freelance marketplace in the US. FreeUp only accepts the top 1% of freelance applicants. Click here to get access to the top freelancers in the world. 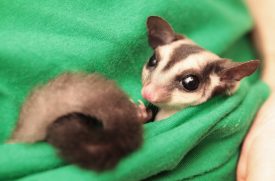 How to Take Care of a Sugar Glider: A Guide for First-Time Owners 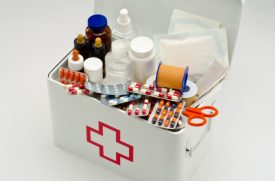 What Should Be Included In a At-Home First-Aid Kit? 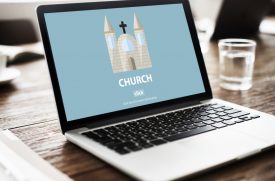 Looking for a Community? Learn How to Join a Church! 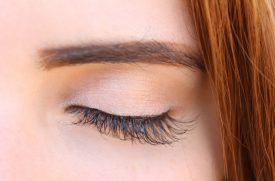 Top 5 Big Benefits of Getting a Lash Lift This Year 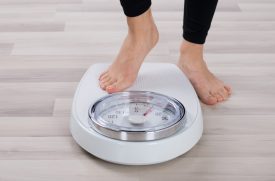 Insulin and Weight Gain: The Facts You Need to Know 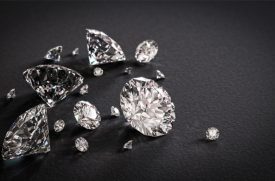 The Different Types of Diamonds Explained 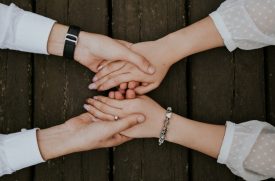 The Importance of Trust in a Relationship 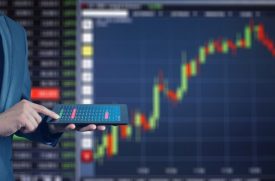 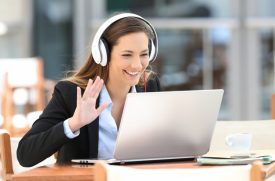 The Future of Work: Is Remote Work Here to Stay? 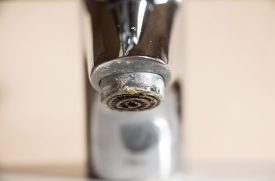