The Perfect Pregnancy: How Does Your Stomach Feel When You Are Pregnant? 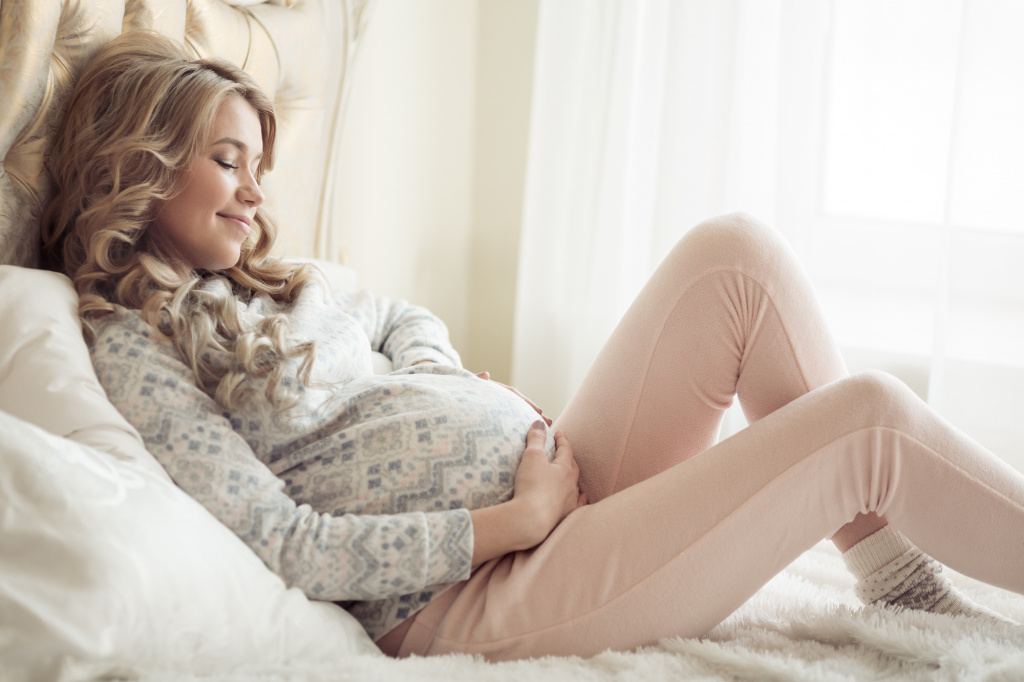 Pop culture likes to portray pregnancy as a magical process. Unfortunately, this disregards the imperfect perfection of actual pregnancies.

Because each pregnancy is unique, pregnancy’s early signs and symptoms will vary from person to person. Some women notice early pregnancy symptoms as soon as a week after conception, long before an ultrasound scan, or even a pregnancy test is recommended.

Others will have no signs or symptoms of pregnancy at all.

If you’ve been setting up a pregnancy plan, you’ve come to the right place. Keep on reading for our full breakdown of all the signs you need to know when you’re on the lookout for getting pregnant.

Let’s start with the basics. Then, we can take a deeper dive into the stomach-related signs of pregnancy.

Of course, pregnancy symptoms can differ depending on the person, but we’ll cover the most common ones.

Because physicians calculate your due date from the first day of your last period, you aren’t officially pregnant yet.

Typical menstrual symptoms include bleeding, cramps, painful breasts, mood changes, and so forth.

This is when ovulation happens. Your ovary will release a developed egg into your fallopian tube, where it will wait to be fertilized by sperm.

Twinging lower abdomen discomfort (mittelschmerz), breast soreness, a slick secretion that mimics egg whites, and a rise in basal body temperature are all signs of ovulation.

The fertilized egg inserts into the uterine lining during week three. “Implantation bleeding” causes minor stomach discomfort or light spotting in some women.

If you’re bleeding profusely or experiencing severe pain, see your doctor; this may suggest an ectopic pregnancy, in which the embryo implants outside of the uterus (usually in the fallopian tube).

Congratulations on receiving a positive pregnancy test. One of the first symptoms of pregnancy is breast soreness, which may make your bra seem particularly unpleasant at this time.

A heightened sense of smell or taste, tiredness, constipation, bloating, and mood changes are among symptoms that some women experience. But don’t panic if you haven’t seen any pregnancy symptoms yet; they may take a few weeks to appear.

For no apparent reason, your emotions will shift from joyful to sad to furious. Other early pregnancy symptoms, like tiredness and breast soreness, are likely to have lingered as well.

At this point, you might want to learn more about what you can expect when you’re visiting the gynecologist for the first time.

Week six comes one of the most feared symptoms for some women: morning sickness (although it may start further along in your pregnancy).

Food desires and aversions may be exacerbated by your heightened sense of smell, which sets the scene for food cravings and aversions.

Another early pregnancy symptom is frequent urination. The pregnancy hormone hCG, your expanding uterus squeezing the bladder, and your kidneys working extra hard to remove waste are contributing causes. Make sure to take lots of restroom breaks on your next trip to the movies!

The extra saliva in your mouth is another uncommon symptom that may persist until the end of the first trimester. Hormonal surges, along with caffeine withdrawal, stress, and dehydration, may cause headaches in certain women.

While there are many full-bodied pregnancy symptoms, it’s essential to learn about the ones centered around your stomach.

During pregnancy, digestive problems are frequent, but bloating may not appear until later.

Bloat (and other digestive problems) may occur as early as two to three weeks after conception, but it’s more probable that you’ll notice them around the fourth week.

The hormone progesterone has begun to be produced by the body, which helps slow digestion and provide nutrients from the meals you consume more time to enter your circulation and reach your baby.

Almost every pregnant woman will have stomach problems, but not everyone will have them in the first several weeks.

Because the waistline may grow rapidly with bloating, many women find their clothes to feel tight early in pregnancy.

Of course, there are various reasons why you may feel bloated, and this is one of those symptoms that you’ll certainly notice with another symptom.

Hormones slow down the digestive system and cause mayhem in your body in general, so that gassiness may be a recurring theme throughout your pregnancy.

Early on in pregnancy, nausea is common, and aversions often accompany it to scent or taste.

Though queasiness may begin as early as two weeks after conception (around the timing of your missed period), full-fledged morning sickness and vomiting typically don’t appear until the sixth or seventh week of pregnancy (four weeks after conception). After the first trimester, the symptoms usually fade.

Nausea may happen with or without vomiting, and it’s usually worse when you’re hungry. Morning sickness is named because the pain is usually the worst first thing in the morning.

You may be pregnant if you’re ill for no obvious cause. It may, however, occur at any moment of the day. This is a common symbol used in movies and television programs to signify that a character is expecting a child. There’s a reason it’s a cliché: it’s true.

When it comes to major bodily changes, there’s nothing that can top getting pregnant. Needless to say, it’s rather easy to feel overwhelmed.

But, we hope that our guide has shed some light on what you need to know about pregnancy. And, if you’re still feeling off, you might want to check out our additional tips and tricks. All of those will be available in our lifestyle and health sections.

June Potter wrote this article on behalf of FreeUp. FreeUp is the fastest-growing freelance marketplace in the US. FreeUp only accepts the top 1% of freelance applicants. Click here to get access to the top freelancers in the world.

More articles in this series 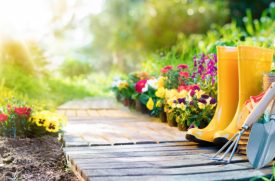 The Brief and Only Garden Maintenance Checklist You’ll Ever Need 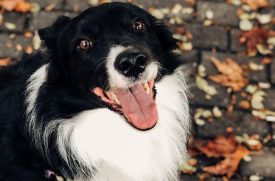 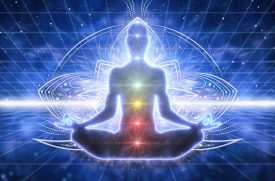 The Brief Guide That Makes Balancing Your Chakras a Simple Process 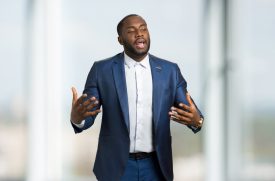 What Are the Benefits of Becoming the Best Public Speaker? 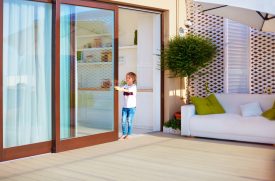 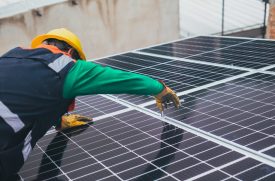 How Should I Prepare My Home for a Solar Energy System Installation? 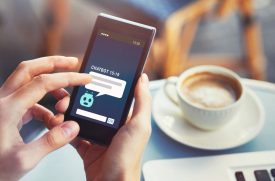 Chatbot for Business: What They Are and How They’ll Help Your Business Grow 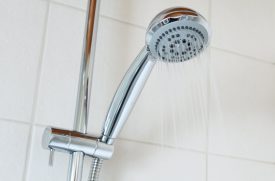 What Are the Different Types of Shower Heads That Exist Today? 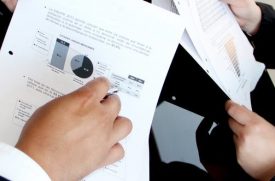 How to Set and Measure Key Business Metrics 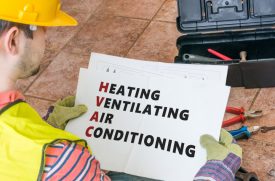